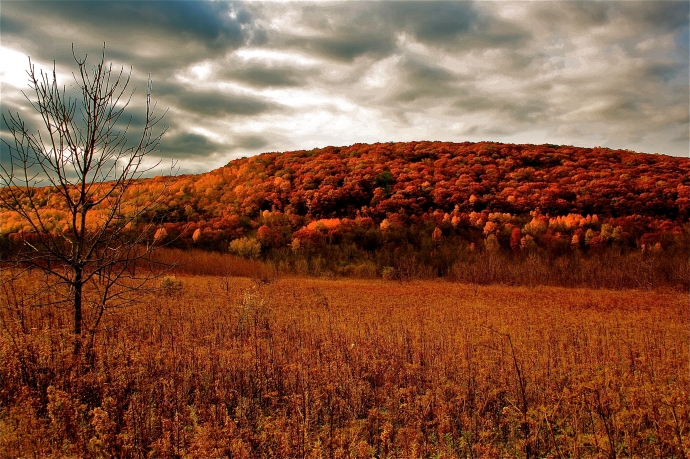 In the ashes of an abusive marriage, a young woman faces an uncertain future. Will a chance meeting with a stranger allow the healing process to begin…or simply delay the inevitable?

First published by Cross+Roads Press in 2003, Sue Wentz’s debut short novel is a poignant piece of literature that continues to touch readers today.

Wentz’s writing voice is so consistent, so sassy along with its vulnerability, that I suspect someday she will be teaching this stuff to those not as accomplished. ~ Steve Fayer – National Emmy award winner (1987) for the documentary, Eyes on the Prize, and Writers’ Guild of America Award for George Wallace: Settin’ The Woods On Fire. 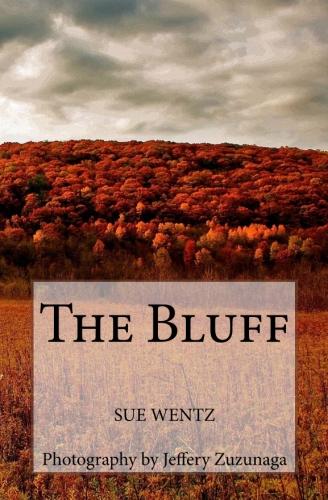 © Sue Wentz. Unauthorized use and/or duplication of this material without express and written permission from this blog’s author and/or owner is strictly prohibited. Excerpts and links may be used, provided that full and clear credit is given to "Sue Wentz: The Bluff and Beyond..." with appropriate and specific direction to the original content. Seriously. I mean it.